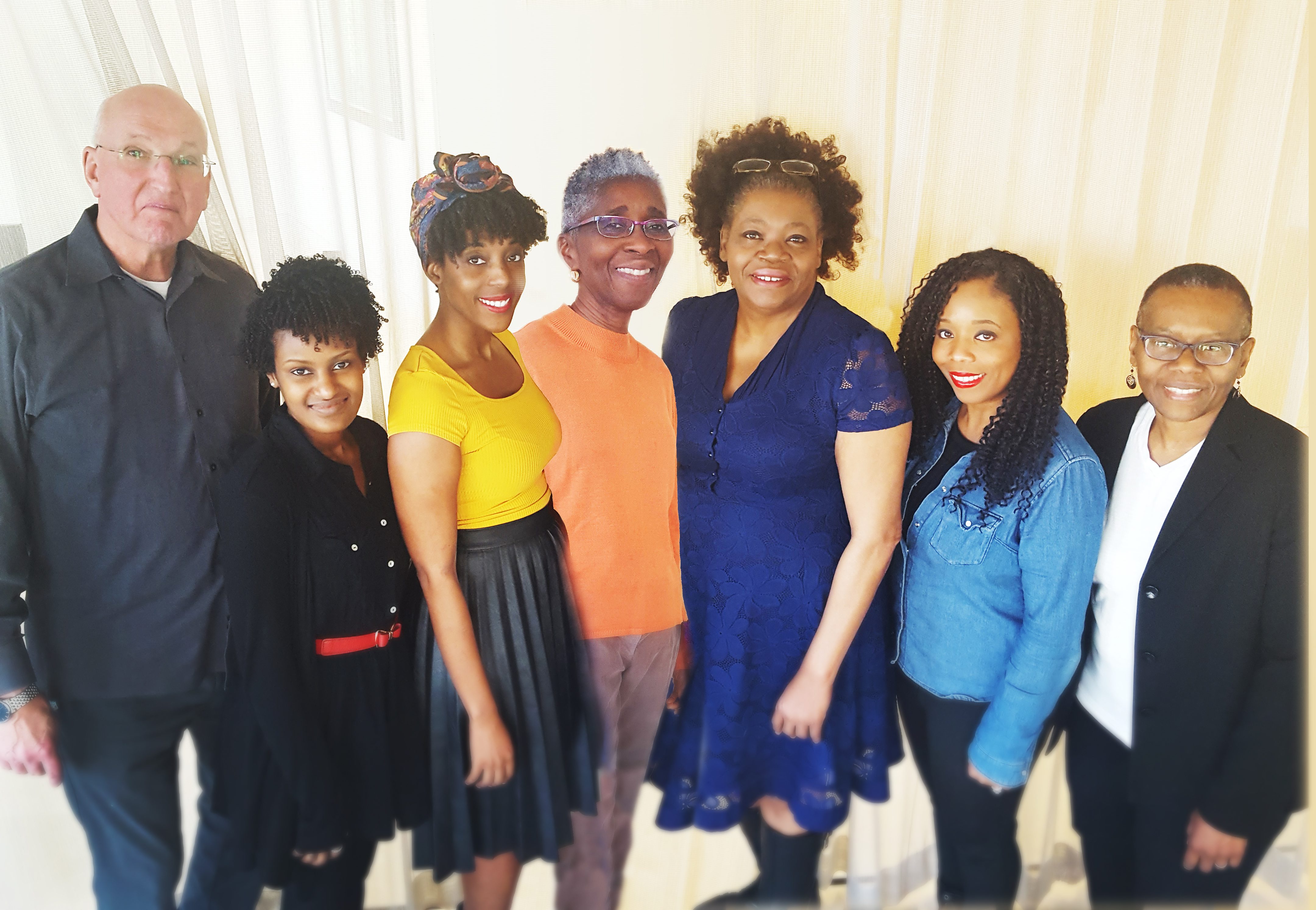 Montina Cole has practiced law for several years and also has significant legislative and political experience. More recently, she was a Senior Attorney with the Natural Resources Defense Council (NRDC), where she helped lead an unprecedented initiative to integrate equity considerations into NRDC’s advocacy work across all programs. She was previously Counsel at the law firm of Schiff Hardin LLP, Sullivan & Worcester LLP and at the law firm of Verner, Liipfert, Bernhard, McPherson and Hand, where she was a member of the law firm’s Hiring Committee, and helped to recruit women and minorities.

Ms. Cole also served as Special Counsel to the General Counsel at the U.S. Department of Commerce, where she advised senior departmental officials on legal and policy issues regarding U.S. investment abroad. She worked with U.S. and South African government officials and non-governmental organizations to help develop the 1995 U.S.-South Africa Seminar on Commercial Law, to help promote trade between the U.S. and South Africa.

Ms. Cole is a certified yoga instructor. She received her teacher certification from Satchidananda Ashram –Yogaville, Buckingham, Virginia. She has a daily practice of meditation and yoga.

Thomas Jesulaitis has over 30 years of experience working in the non-profit sector. Mr. Jesulaitis recently retired from the American Institutes for Research (AIR) where he served as director of grants and contracts for over 30 years. Before AIR, he served as the Executive Director of the Head Start program for the Catholic Diocese of Pittsburgh, a program that offered free transportation, meals, education and social services to disadvantaged families and children living in the African American neighborhoods of Pittsburgh. Mr. Jesulaitis also worked for various other non-profit organizations including People Working Cooperatively (PWC) and Comprehensive Community Child Care (4C’s).

Mr. Jesulaitis received a Bachelor’s degree in Business Administration from Duquesne University in Pittsburgh, Pennsylvania and a Master’s Certificate in Government Contracting from George Washington University in Washington, D.C.

Dr. Angela Glymph is currently the Vice President of Programs and Strategic Learning, where she leads Peer Health Exchange’s (PHE) national vision and strategy for program impact to build a more integrated model for health education. She is responsible for actualizing PHE’s vision for advancing healthy equity to improve health outcomes for young people, overseeing PHE’s program design and evaluation priorities nationally, and leading the National Program team. She is also an adjunct faculty member at Howard University where she teaches graduate-level courses in the Department of Psychology.

Dr. Glymph has 10 years of combined experience in the fields of program evaluation; psychological, health and educational research; large-scale assessment; statistics; and psychometrics.

She has a Ph.D. and M.S. in Psychology from Howard University and a B.A. in Psychology from the University of Maryland, Baltimore County.  Dr. Glymph has two textbooks she co-authored which are included in many college-level courses. Her achievements have led to awards, grants and fellowships. She mentors young people to reach their full potential and encourages them to be future leaders in government and the sciences.

Dr. Shireen Lewis has received many awards for her work with SisterMentors, including an honorary degrees from Rutgers, the State University of New Jersey and Hollins University.  She has devoted over 20 years to mentoring and coaching women and girls.  She has mentored women in college, encouraging them to pursue graduate and professional school.

Dr. Lewis was Dean and teacher of a high school for girls in Trinidad and Tobago. She has served on the board of several community organizations that promote education and equity for women and girls. She is past Co-President of the Washington Branch of the American Association of University Women. Dr. Lewis earned her Ph.D. from Duke University and her J.D. from The University of Virginia School of Law. She has a B.A. from Douglass College, a women’s college at Rutgers University, where she was inducted into the Phi Beta Kappa honor society in her junior year.

Dr. Lewis practices yoga and meditation every day and is a frequent visitor to Satchidananda Ashram —Yogaville in Buckingham, Virginia where she received her yoga teacher certification. She is vegan.

Marianne Tshihamba is originally from the Democratic Republic of Congo and has lived in the United States for most of her life. For the past 15 years, she has worked with associations, non-profit organizations and government contractors as a conference and event planner in the Washington, D.C. metropolitan area.

Prior to working conference and event planning activities, Ms. Tshihamba produced newspaper supplements to encourage trade and investment between the U.S. and foreign markets. Working with senior government and industry officials, including heads of state, ministers, and local Fortune 100 CEOs, she raised over $350,000 in advertising contracts.

As an advocate for the global struggle against HIV/AIDS, Ms. Tshihamba has organized study tours to Africa with congressional staff and Governor Howard Dean. She managed a USAID-funded small grants program to provide funding for HIV/AIDS organizations in developing countries.

Her first in depth exposure to the subject of women and girls’ education was organizing the first board meeting of the Friends of FAWE the fundraising arm of a non-profit organization serving 33 African countries to empower girls and women through gender-responsive education. Most recently, she has taken the lead in organizing international democracy conferences.

Ruhama Yared’s specialty is education policy. She has a Master’s in Public Policy with a focus on Education from the Frank Batten School of Leadership and Public Policy at the University of Virginia. Her Master’s thesis is titled, Ensuring Equity in Academic Achievement for Young Girls of Color through Positive Identity Development. Her career goal is to help develop policy that will benefit all students equally, especially those who are marginalized and disadvantaged.

Ms. Yared has a Bachelor’s degree in Education with a minor in Mathematics from Goucher College. While at Goucher, she studied abroad at the University of the West Indies, Cave Hill, Barbados and spent a summer as a Curriculum Intern at the American Institutes for Research.

Ms. Yared joined SisterMentors when she was 12 years old and in the seventh grade. She has volunteered in many roles including co-MC at SisterMentors tenth anniversary celebration and pitch person at the 2019 annual breakfast fundraiser.