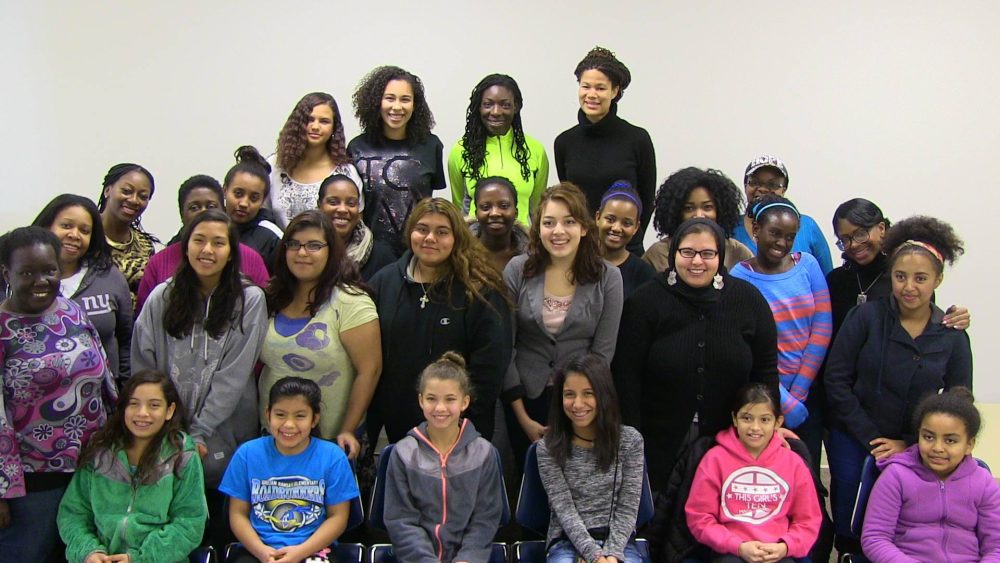 Nurturing the Next Generation of Women of Color Leaders

As it celebrates more than 20 years, SisterMentors, the nonprofit program under the umbrella of EduSeed, is moving forward with renewed vision and energy.

We have launched a campaign to maintain our current work and to substantially increase the number of women and girls that we serve through the following priorities:

Now More Than Ever

We are excited to increase the level of support for SisterMentors with a growing community of supporters who will help us to:

Here’s How You Can Help:

Match our Challenge Gift by donating $5,000 a year for 5 years in honor of SisterMentors’ 20th Anniversary.

Make a gift of any amount you would like to provide.